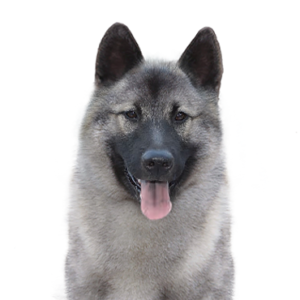 The official dog of Norway, the Norwegian Elkhound is a dog that possesses all the qualities people want in a dog. The elkhound got its name from its ability to effectively track and hunt elks. Elkhounds serve not just as hunters, but also as defenders, comforters, and guardians. These impressive qualities earned them the title of the national dog. Discover more about our Norwegian Elkhound puppies for sale below!

The Norwegian Elkhound’s history is deeply rooted in Norway. In the medieval era, they were called ‘Dyrehund’ which means ‘animal dog’. Elkhounds were highly prized during that era because of their impressive hunting skills. Before the 19th century, the dogs were only bred in Norway.

Later in the 19th century, they made an appearance in England and eventually spread to other parts of the world. In 1901, the Kennel Club recognized the Norwegian Elkhound.

The Norwegian Elkhound has good hunting skills and for that reason, they are majorly bred to hunt large animals such as elk and wolves. They also have very loud barks hence can be used as watchdogs. Despite their ferocity in hunting, elkhounds are loyal dogs that form close ties to their owners. They also make good domestic dogs as they can be playful, independent and intelligent dogs.

The Norwegian Elkhounds are playful dogs that can do well in the home and out in the forest. They are very active dogs and generally fare better in an open space. The dog’s origin in Norway, a cold region, makes them able to spend time outside in winter.

They enjoy the snow. The best environment for this breed would be a wide, fenced yard. They do very well on a ranch too as it gives them the freedom to move around. Keeping a Norwegian Elkhound in a closed space might affect their mental health and lead them to depression.

It is important to engage the Norwegian Elkhound with frequent exercise. If you keep Elkhounds indoors and their need for major physical activities aren’t met, they will most likely become destructive. They will chew on shoes, clothes and tear couches.

This breed of dogs has great stamina so to stay fit, they require daily exercise. They also have a tendency to become overweight when they are overly fed with no exercise. So at least two hours daily, it is important to take them out for walks, runs, ball fetching, farm activities, and obedience exercises. This helps improve their physical and mental health.

Despite the fact that the Norwegian Elkhound’s exterior coat sheds off dirt and dust, they need to be brushed frequently to ensure they are clean enough to be kept in the home.

Brushing their coats daily will keep them tidy enough. They also shed greatly and have at least two major blowouts a year. Bath them thoroughly each week to keep shedding under control.

The unregulated breeders who are selling outside of the USDA regulations and without a license are what we consider to be “Puppy Mills.” We are committed to offering Norwegian Elkhound puppies who will grow up to become important members of your family. We only purchase puppies from the very best sources, and we stand behind every puppy we sell.

Are Norwegian Elkhound easy to train?

The Norwegian Elkhound intelligence level is above the average level for dogs hence they can be strong-willed. Training an Elkhound will require extra effort from you.

Are Norwegian Elkhound good with children?

Elkhounds are very friendly and people-oriented. They are gentle dogs that love children. Once they are loyal to a family, they become protectors of everyone in the family.

What is the average lifespan of a Norwegian Elkhound?

The Norwegian Elkhound has a lifespan of 13 to 15 years.

Dogs of this breed may sometimes be susceptible to retinal atrophy. The large breeds may suffer from a cyst, hip dysplasia, and other renal problems as they age. Generally, they are a strong breed with little health issues.

What is the average size of a Norwegian Elkhound?

They can be aggressive to other dogs, cats, and unknown animals. To avoid this, introduce them to various animals as puppies.

Can you teach Norwegian Elkhounds to swim?

Because of their thick coats, swimming is not easy for dogs of this breed. Submerging in water makes their coats very heavy, therefore, makes swimming difficult for them.

What do you feed the Norwegian Elkhound puppies?

Feed the puppies high-quality dog food to ensure they grow into healthy Elkhounds. You can also mix the dog food with broth and water. As they get older, they may also like boiled eggs, noodles, vegetables and cheese.

Are Norwegian Elkhounds good with cats?

They can be territorial around cats but after months of socializing them with the felines, they can cohabit.

What is Norwegian Elkhounds temperament? 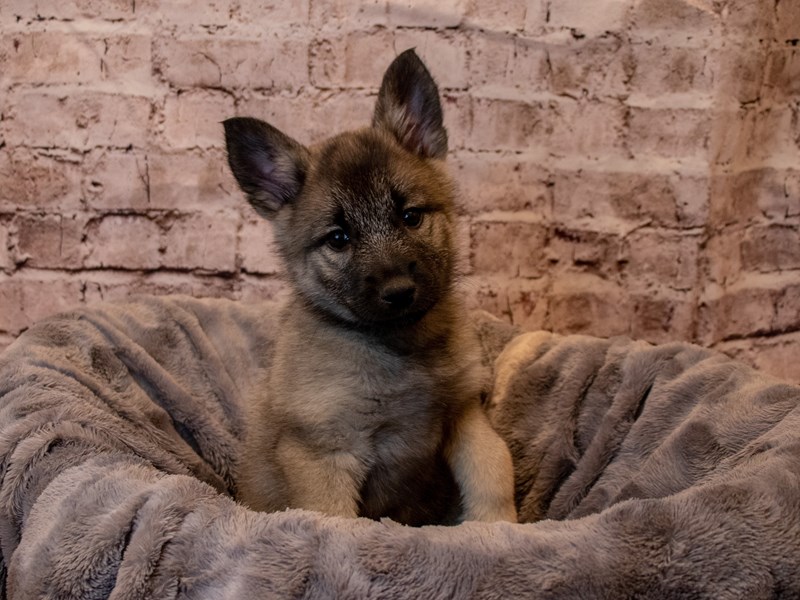 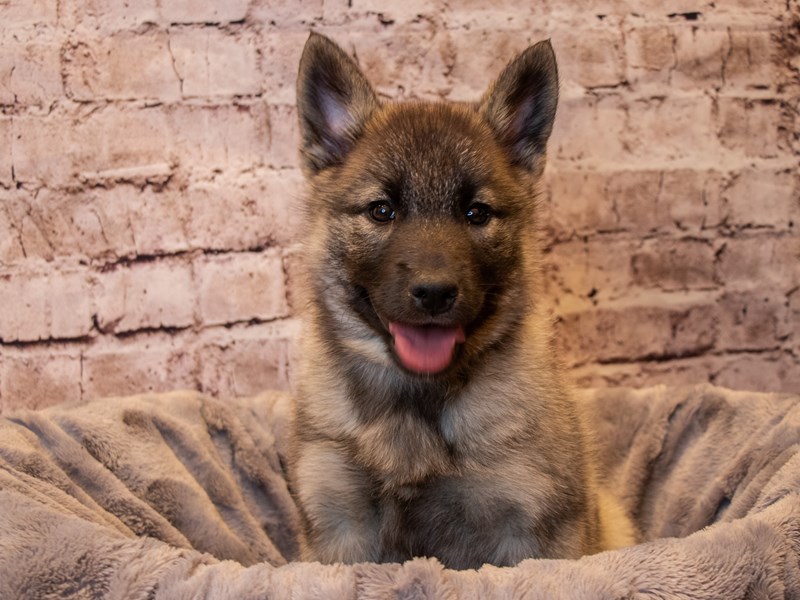 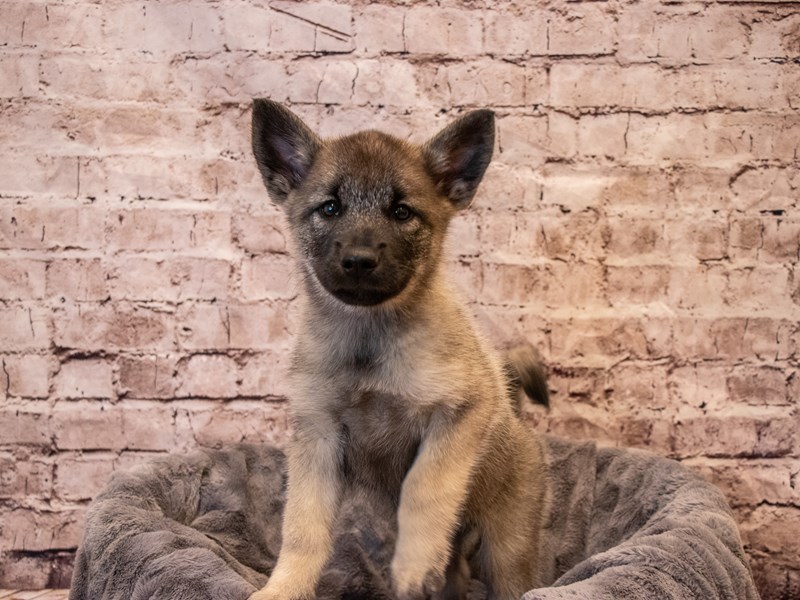