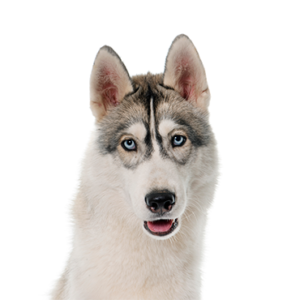 The Siberian husky was also considered to be a great companion and family dog by the Chukchi people. The term husky is actually considered to be a corruption of the term esky which is used to refer to the Eskimo people of the arctic regions. The Siberian husky later found its way to Alaska at about 1908 during the period of the Alaskan gold rush. The husky was a perfect option for transporting gold, and also, for a popular sled dog racing competition named the all Alaskan sweepstakes.

By 1930, the Siberian husky was no longer exported from Siberia. However, in that same year, the dog was introduced to America. The major role it played in America was for military purposes. It was used by the American navy in 1933 to journey around the coast of Antarctica. The most popular Siberian huskies in history are Balto and Togo. They were the dogs who had the riskiest run in the “Great Race Of Mercy”, a race that saw huskies delivering serum to nome during the period when children were battling with the diphtheria epidemic.

The Siberian husky is usually a very intelligent and alert dog. It is also very loyal, gentle, outgoing and generally friendly. The Siberian husky is better known to be a dog that expects its owner to order it around as this has always been its major purpose to be led to drive a sled. However, the Siberian husky might make attempts to test the leadership qualities of their owners, once in a while. The best way to correct this is by being assertive and ensuring that your dog knows whos in charge. Asserting your leadership position has absolutely nothing to do with hitting the dog. Making it wait a little longer for food and treats is one the best way to assert your role as its leader. By doing this, the dog learns to show maximum respect.

The Siberian husky thrives perfectly well in a family environment and as does great as a militia dog. This is because, apart from the fact that it is originally used to being in harsh weather conditions, the Siberian husky was also a family dog and a companion to its original breeders. Known to be an escape artist, the Siberian dog is one that would always try to jump over fences, and dig different spots in gardens. For this reason, when keeping a Siberian husky, high fences that are dug into the ground must be made available

The Siberian husky is an extremely active dog and as such, it likes lots of exercise. Engaging it in exercises such as running and walking might not be enough for it. It loves to play with its owners and may get destructive if it’s not getting adequate exercise. Training this dog is also very important. Engaging it in respect and obedience training is also important for it. Leash training is very important for your Siberian husky too. If left unleashed, it might just run too far away from its owner.

Grooming the Siberian husky is very important. In hot climates, the Siberian husky sheds a lot. However, it sheds less in colder climates. The rule of thumb is to brush its coat regularly and take care of all other parts of its body.

The unregulated breeders who are selling outside of the USDA regulations and without a license are what we consider to be “Puppy Mills.” We are committed to offering Siberian Husky puppies who will grow up to become important members of your family. We only purchase puppies from the very best sources, and we stand behind every puppy we sell.

Known to be very friendly breeds, the Siberian husky would make a very bad guard. They’re so friendly, they usually find it difficult to differentiate between a friend and a possible foe.

The Siberian husky doesn’t bark. Instead, it howls. However, its howling might be very disturbing to neighbors.

Yes. apart from being friendly in nature, its original breeders also valued it as a great family dog and so, they thrive well with children.

Can Siberian Husky be kept with other small pets?

It is best advised to keep them away from small pets. They might hunt them. However, with proper training, they’ll thrive with pets.

What is the average size of Siberian Husky?

How often should Siberian Husky be fed?

They should be fed twice a day with at most two cups of dog food divided into 2 portions.

The litter size of a Siberian husky per birth lies somewhere between 4 to 8 puppies.

Siberian huskies are good jumpers and may jump a fence as high as 6ft tall.

What is the average life expectancy of Siberian Husky?

The average life expectancy of Siberian Husky is 12-15 years.

How tall do Siberian Husky grow?

The Siberian husky grows as tall as 24 inches. 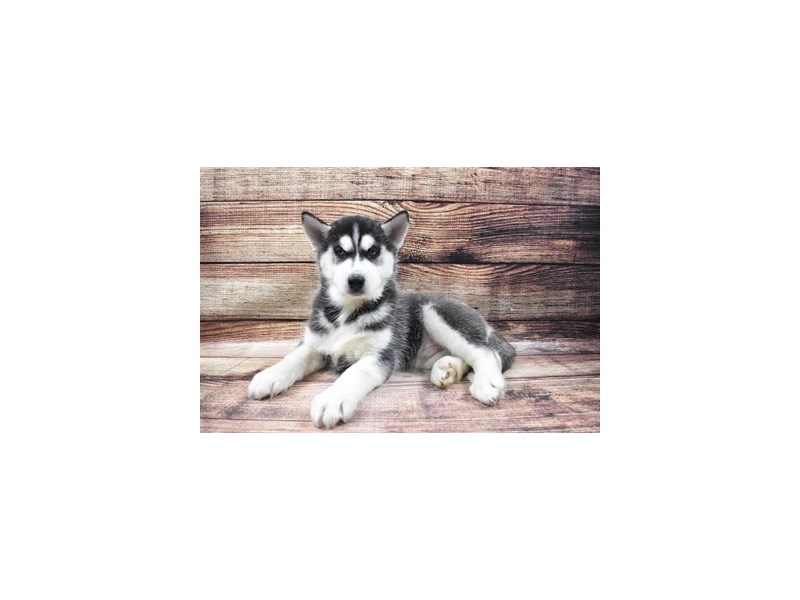